Maps and Nextcity: the Art of possible 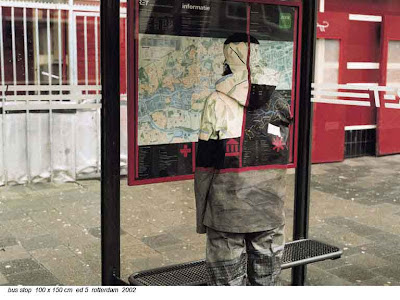 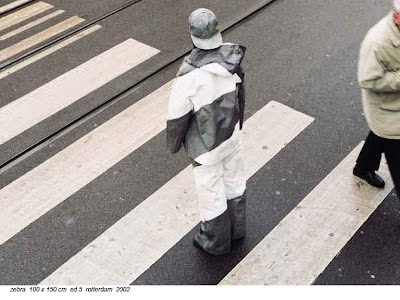 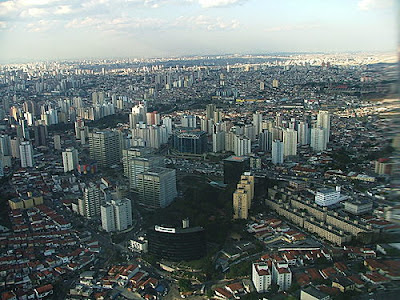 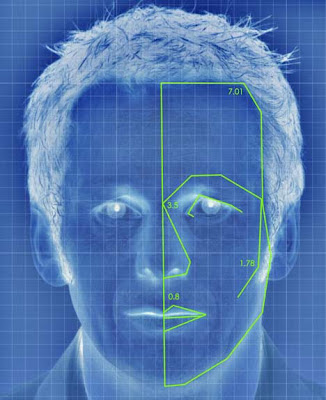 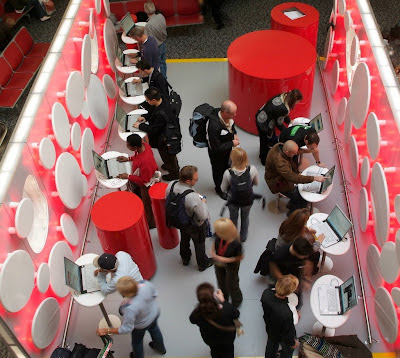 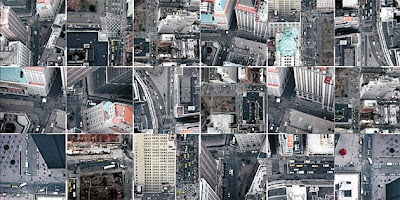 Matéria da Wired mostra o novo aparato de vigilância que integra a política anti-terrorismo em Manhatan, Nova Iorque. Trecho:
"We climb in behind the pilot and find ourselves facing a console with three screens: One shows a map of the city; another, an interface for checking license plates and addresses; and the third, the view from a gyro-stabilized L-3 Wescam camera attached to the chopper's nose. The camera can see clear across the city, in both the visible and the infrared slices of the spectrum; then it can broadcast the images to police headquarters using an onboard microwave transmitter."
Postado por Fernanda Bruno às 22:52 Um comentário: 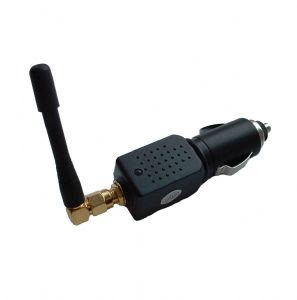 O outro gadget é um Portable CCTV Camera Scanner, que permite descobrir, visualizar e gravar transmissões de sistemas de CCTV wireless e de spy cameras. Na descrição do site: "To be used in conjunction with your own portable video camera with video input (video camera not included, input to be as per yellow/white jacks in picture) for the viewing and recording. Powered by a 9 volt PP3 battery (not included), you can switch between all four popular wireless camera channels to see any transmissions within range (typically 50 to 70 metres)."

The Change You Want To See is the gallery and convergence stage run by the activist arts collective Not An Alternative
Postado por Fernanda Bruno às 17:54 Nenhum comentário: 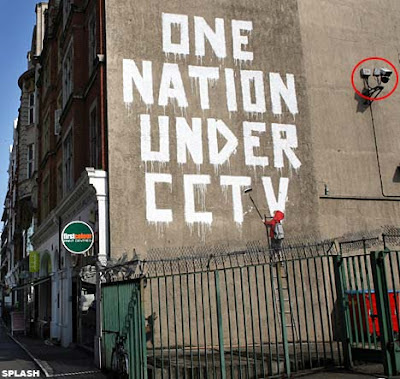 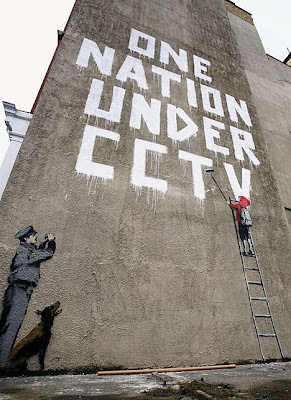 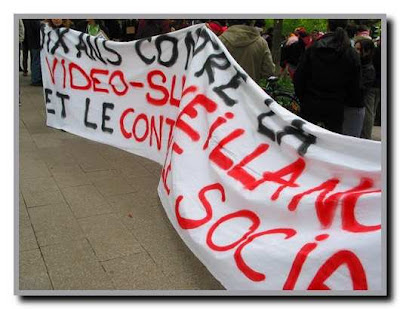 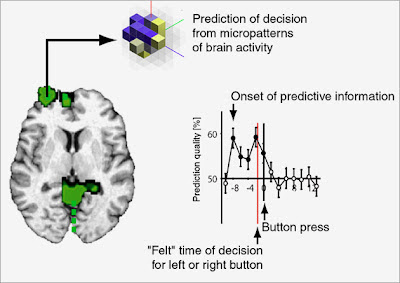 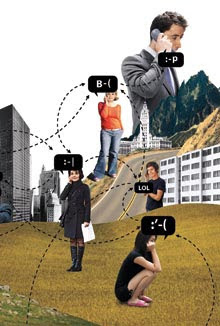 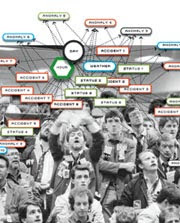 A Technology Review/MIT elencou 10 tecnologias "emergentes" em 2008. Uma das mais inquietantes é uma espécie de simulador de surpresas (Surprise Modeling), que combina mineração de dados (data mining) e máquinas inteligentes com capacidade de aprendizagem, visando modelizar surpresas futuras e auxiliar indivíduos a tomarem decisões nos campos da medicina preventiva, da política, do mercado financeiro, da segurança e da estratégia militar, entre outros. Já há um protótipo sendo usado para antecipar e auxiliar a gestão de surpresas no trânsito de Seattle. Eis como funciona:
"But how? To monitor surprises effectively, says Horvitz, the machine has to have both knowledge--a good cognitive model of what humans find surprising--and foresight: some way to predict a surprising event in time for the user to do something about it.
Horvitz's group began with several years of data on the dynamics and status of traffic all through Seattle and added information about anything that could affect such patterns: accidents, weather, holidays, sporting events, even visits by high-profile officials. Then, he says, for dozens of sections of a given road, "we divided the day into 15-minute segments and used the data to compute a probability distribution for the traffic in each situation."
That distribution provided a pretty good model of what knowledgeable drivers expect from the region's traffic, he says. "So then we went back through the data looking for things that people wouldn't expect--the places where the data shows a significant deviation from the averaged model." The result was a large database of surprising traffic fluctuations.
Once the researchers spotted a statistical anomaly, they backtracked 30 minutes, to where the traffic seemed to be moving as expected, and ran machine-­learning algorithms to find subtleties in the pattern that would allow them to predict the surprise. The algorithms are based on ­Bayesian modeling techniques, which calculate the probability, based on prior experience, that something will happen and allow researchers to subjectively weight the relevance of contributing events." 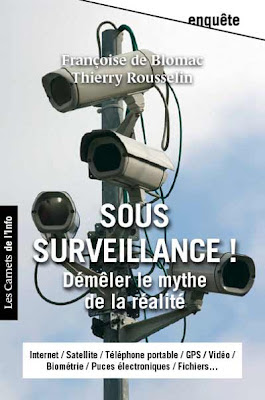 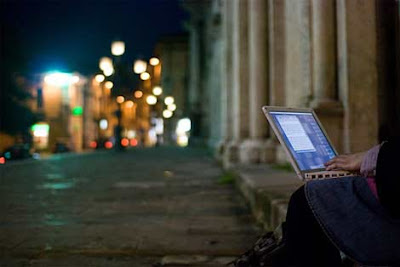 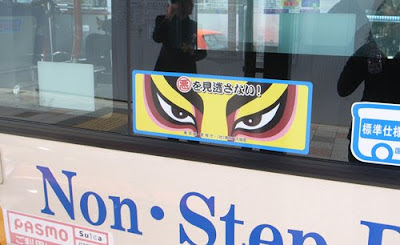 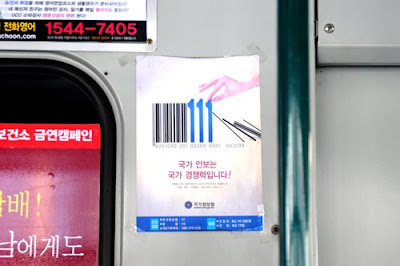 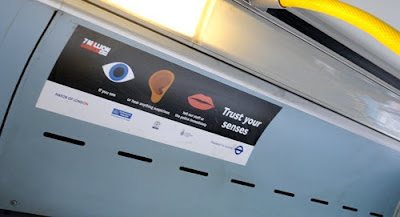 Vemos....nos olham
“What we see is important – only live – in our eyes through what see us.” Georges Didi-Huberman (1998) The new relations of participant/information/technological interface is possible through Computer Mediated-Comunication on the Web, for example ICQ, chat, virtual communities, video conference, e-mail, discussion list. The Web users can establish relationship in a synchronous/simultaneous and asynchronous way through this interactive communication space. This new possibility of social and political organization and cooperation on the net take place through the circulation of information when the users have the same purpose and not more the same shared physical space. The image other’s construction takes place through intermediated information by shared text, image and some times audio, on each user’s thoughts. This work presents this new communication space as another “perception system” when it tries to compose and show the user’s relationship among other people and himself/herself through the juxtaposition and superposition of the windows in an aesthetical movement. This site tries to propose a different behavior from the common sites when the user has to stop and try “to see and be seen”. The user is conducted to see and be seen while he/she is observed by different sights around him/her through the composition of the windows opened without interaction/navigation/choose. It is needed to close all the windows in a metaphorical introspective movement for the user find himself/herself: external random links show the possibility the others’ presence on the Web. There are some links on the first Web page that conduct the users to some communication spaces as ICQ, net meeting, 3D chat, electronic chat, and virtual community."

"While many of the world´s nations are becoming surveillance societies, the nature of life with surveillance in those societies is far from homogeneous, and is not widely researched or theorised. This conference focuses on the lived realities of surveillance and is keen to encourage empirical studies which document its everyday experience. By its very nature surveillance makes populations visible, and differentiates between their members; surveillance itself features varied techniques,intensities and foci. Whether as workers, consumers, children, patients, criminals, web surfers or travellers we are made visible in different ways, through different technologies and administrative regimes. Visibility is not always total, unproductive or oppressive – visibility is necessarily partial. For some it is actively embraced: lives are lived in visibility. Nevertheless, widespread ambivalence towards surveillance has been noted in academic, policy and media circles. As surveillance confers benefits and incurs costs on individuals, personal information economies of surveillance emerge. In building personal strategies which involve surveillance practices, invisibilities are negotiated to mediate, limit and exploit exposure to surveillance. How individuals, groups, organizations and societies negotiate, experience, resist, comply with, and enjoy surveillance are critical empirical questions, which appeal to surveillance scholars from a wide range of social science disciplines."
Key themes to include: 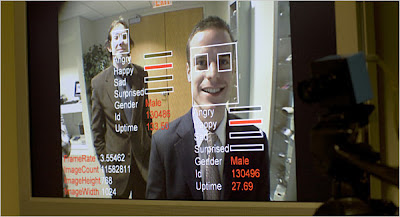 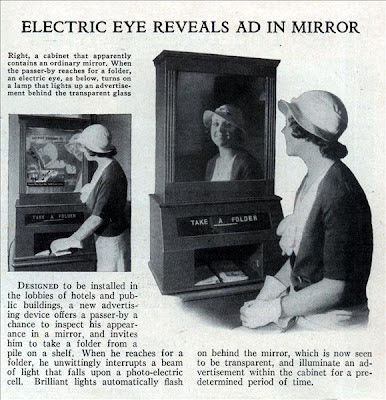 ELECTRIC EYE REVEALS AD IN MIRROR
"Designed to be installed in the lobbies of hotels and public buildings, a new advertising device offers a passer-by a chance to inspect his appearance in a mirror, and invites him to take a folder from a pile on a shelf. When he reaches for a folder, he unwittingly interrupts a beam of light that falls upon a photo-electric cell. Brilliant lights automatically flash on behind the mirror, which is now seen to be transparent, and illuminate an advertisement within the cabinet for a predetermined period of time." 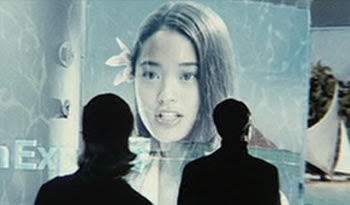 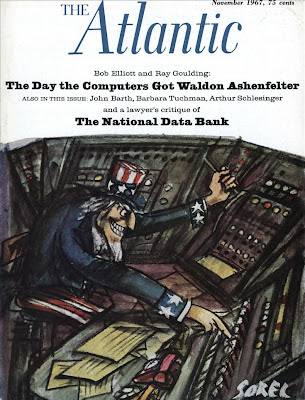 "The very existence of a National Data Center may encourage certain federal officials to engage in questionable surveillance tactics. For example, optical scanners — devices with the capacity to read a variety of type fonts or handwriting at fantastic rates of speed — could be used to monitor our mail. By linking scanners with a computer system, the information drawn in by the scanner would be converted into machine-readable form and transferred into the subject’s file in the National Data Center."
Postado por Fernanda Bruno às 19:58 12 comentários: 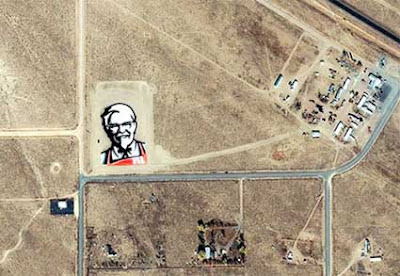 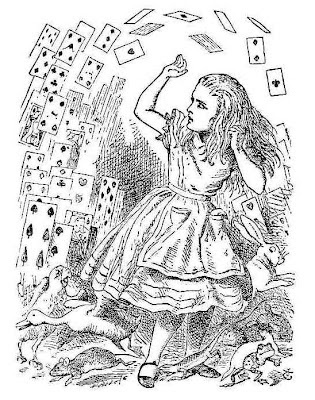 "Let the jury consider their verdict," the King said, for about the twentieth time that day...
"No, no!" said the Queen. "Sentence first -- verdict afterwards."
"Stuff and nonsense!" said Alice loudly. "The idea of having the sentence first!"
"Hold your tongue!" said the Queen, turning purple.
"I won't!" said Alice.
"Off with her head!" the Queen shouted at the top of her voice. Nobody moved.
"Who cares for you?' said Alice, (she had grown to her full size by this time.) "You're nothing but a pack of cards!"
(Alice's Adventures in Wonderland, Lewis Carroll)
Postado por Fernanda Bruno às 10:55 Um comentário: