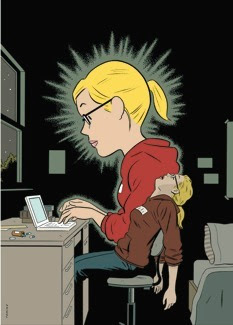 "A photographic image is a cut, a section through the bundle of light rays reflected off objects in a circumscribed space." Harun Farocki
Postado por Fernanda Bruno às 21:15 2 comentários:

Space is a social practice. Over the last decades, mobility – of people,
goods, and information – across distances large and small has become an ever
more salient aspect of a wide range of social practices. New technological
regimes have been created to enable and control this movement and new
practices are remaking urban spaces. As an effect, one and the same space
might have vastly different characteristics depending on how people
interface with the technical grid. This ranges from new ways of coordinating
one's movements through space with the help of new mobile technology, to
electronic tagging technologies to monitor and restrict the movement of
people as a form of criminal punishment, to the construction of special
access zones (where certain people can either not enter, or not leave) which
create new areas of invisibility. Yet, there is also the promise of using
the civic and participatory potential of the new technologies to re-connect
people with the local places they live-in. The sociologist Manuel Castells
speaks in this context of the re-ordering of the space of places through the
space of flows. The analog logic of geography encounters the digital logic
of communication networks as lived space turns into a mosaic of practices,
sometimes intersecting, sometimes conflicting and often bypassing each
other.

For the first time in world history a majority lives in cities but the
cities' form itself is challenged and stratified into a grid of distinct
sectors. Virtual and physical space increasingly fragments into fully global
zones along intensely local spaces in a single geographic domain. Urban
development is defined by the vectors of knowledge and power. Information in
its social expressions manifests in physical environments, and in the
shaping of urban spaces. Metropolitan architecture has to accommodate
locations of the virtual and the new laboratories of the mind where humans
and machines shape each other in the production of meaning.

World-Information City Paris 2009 is a two day conference that will focus on
four major themes within the wide field of new urban geographies: First, it
will focus on new theories to reframe the essential role played by
mobilities of all kinds. They pose a major challenge to social and urban
theories, which often remain implicitly static. Secondly, it will look at
how global flows and local dynamics intersect and shape cities in
particularly dynamic cases, such as Bangalore, India. Thirdly, it will
investigate remaking of urban spaces through new forms of conflict and
strategies of security. And in the final panel World-Information City will
look at emerging patterns of distributed action in space and new approaches
to map them.
Each of these themes will be addressed by two or more of the most
outstanding thinkers followed by an open audience debate. A range of
additional of workshops provides the opportunity to discuss some of these
issues more in depth. High-level presentations and discussions will offer
thoughts on urban transformations in a digitally networked world as a
valuable resource to be consulted for a long time in the future. 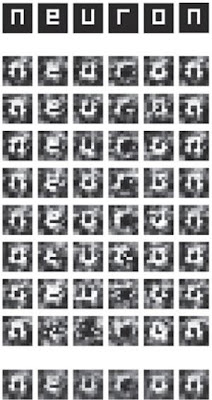 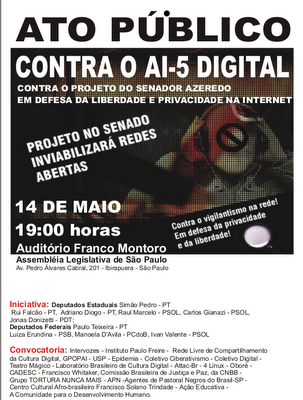 *With a special Review section on the UK House of Lords Constitution Committee report, Surveillance: Citizens and the State

Review Articles
What the US can learn from the UK about the protection of privacy
Oscar H. Gandy Jr. 308-312
Waking Up to the Surveillance Society
N. Katherine Hayles 313-316
Surveillance: Citizens and the State
Katja Franko Aas 317-321
Control Over Personal Information in the Database Era
Mark Andrejevic 322-326